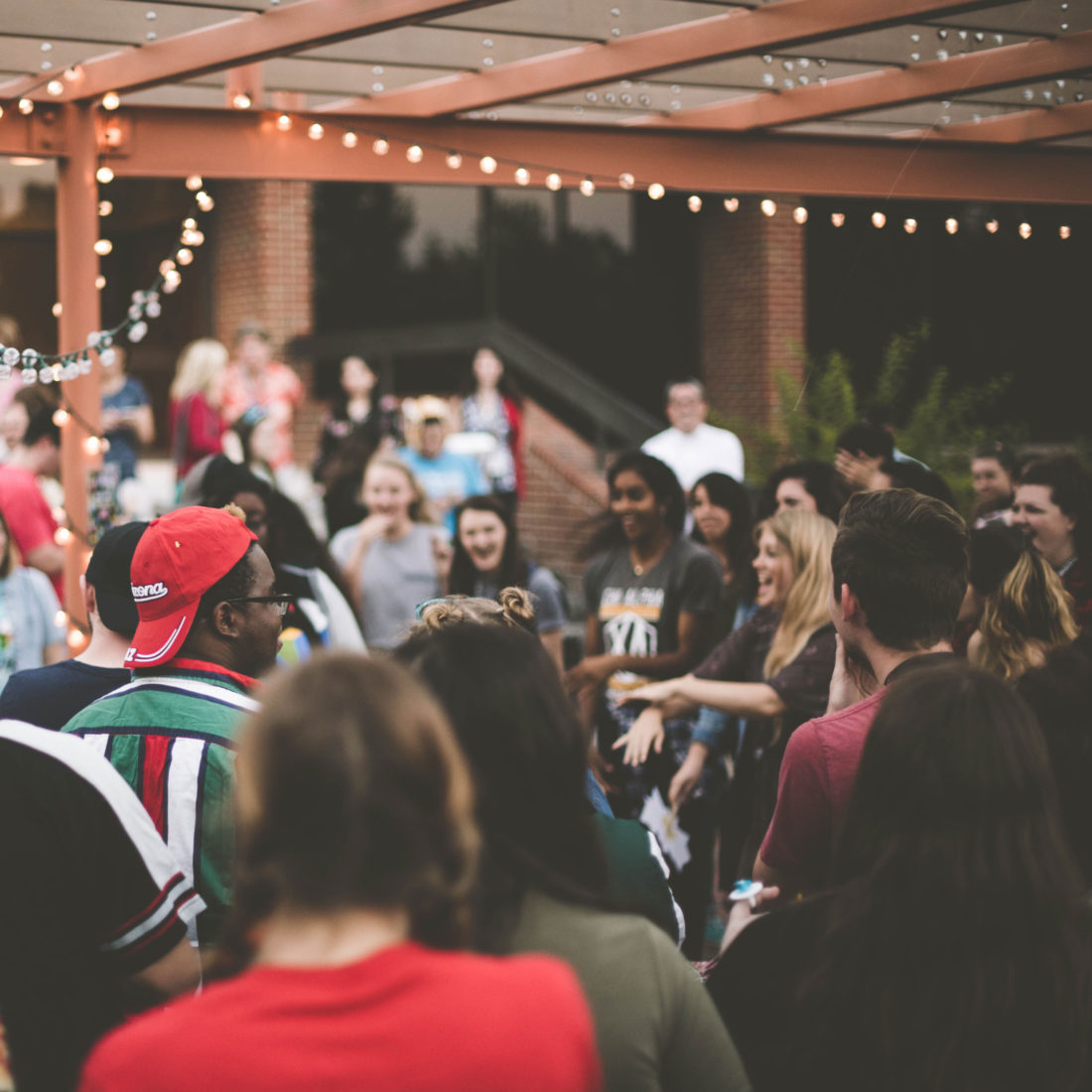 It seems as if we all march to the same beat even if we play different drums. According to new research, music from around the world tend to share common features, including a strong rhythm that enable coordination in social settings and encourage group bonding.The research team from the University of Exeter analyzed the recordings of 304 stylistically diverse musical compositions from around the world. Their research found dozens of common characteristics across various world regions, including features related to pitch and rhythm and social context and interrelationships between musical features.

For example, the team found rhythms based on two or three beats present in music from all regions: North America, Central and South America, Europe, Africa, the Middle East, and South Asia, East Asia, Southeast Asia and Oceania.Thomas Currie from the University of Exeter gave insight into the team’s research: “Our findings help explain why humans make music. The results show that the most common features seen in music around the world relate to things that allow people to coordinate their actions, and suggest that the main function of music is to bring people together and bond social groups — it can be a kind of social glue.””

In the West we can sometimes think of music as being about individuals expressing themselves or displaying their talent, but globally music tends to be more of social phenomena. Even here we see this in things like church choirs, or the singing of national anthems. In countries like North Korea we can also see extreme examples of how music and mass dance can be used to unite and coordinate groups.”

A new study carried out by the University of Exeter and Tokyo University of the Arts has found that songs from around the world tend to share features, including a strong rhythm, that enable coordination in social situations and encourage group bonding.

Lead author Pat Savage, a PhD student from the Tokyo University of the Arts, said: “In the old days, Western people believed that Western scales were universal. But then when we realised that other cultures had quite different ideas about scales, that led some people to conclude that there was nothing universal about music, which I think is just as silly.

Now we’ve shown that despite its great surface diversity, most of the music throughout the world is actually constructed from very similar basic building blocks and performs very similar functions, which mainly revolve around bringing people together.”My daughter and I were singing and drumming and dancing together for months before she even said her first words. Music is not a universal language… music lets us connect without language.” He added.

When analysing the results, the researchers combined a new way of classifying music, originally pioneered by Alan Lomax — a well-known American music collector and archivist whose music was extensively sampled by the musician Moby in his late nineties album Play, with statistical analysis to reveal the features that are common to music from across the world.