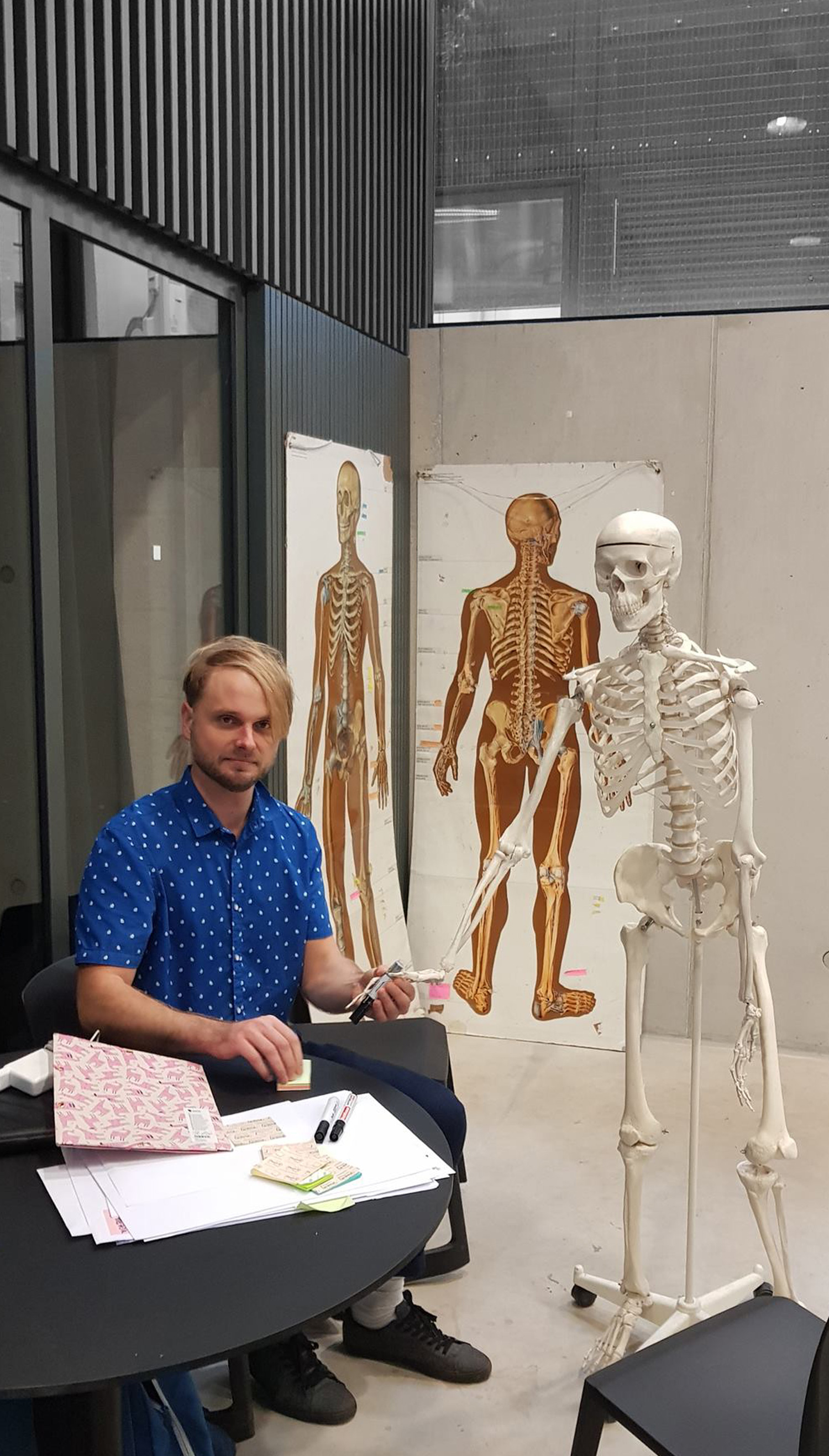 Within a culture, memes can take a variety of forms, such as an idea, a skill, a behaviour, a phrase, or a particular fashion. The replication and transmission of a meme occurs when one person copies a unit of cultural information comprising a meme from another person.

The process of transmission is carried out primarily by means of verbal, visual, or electronic communication, ranging from books and conversation to television, e-mail, or the Internet. Those memes that are most successful in being copied and transmitted become the most prevalent within a culture.