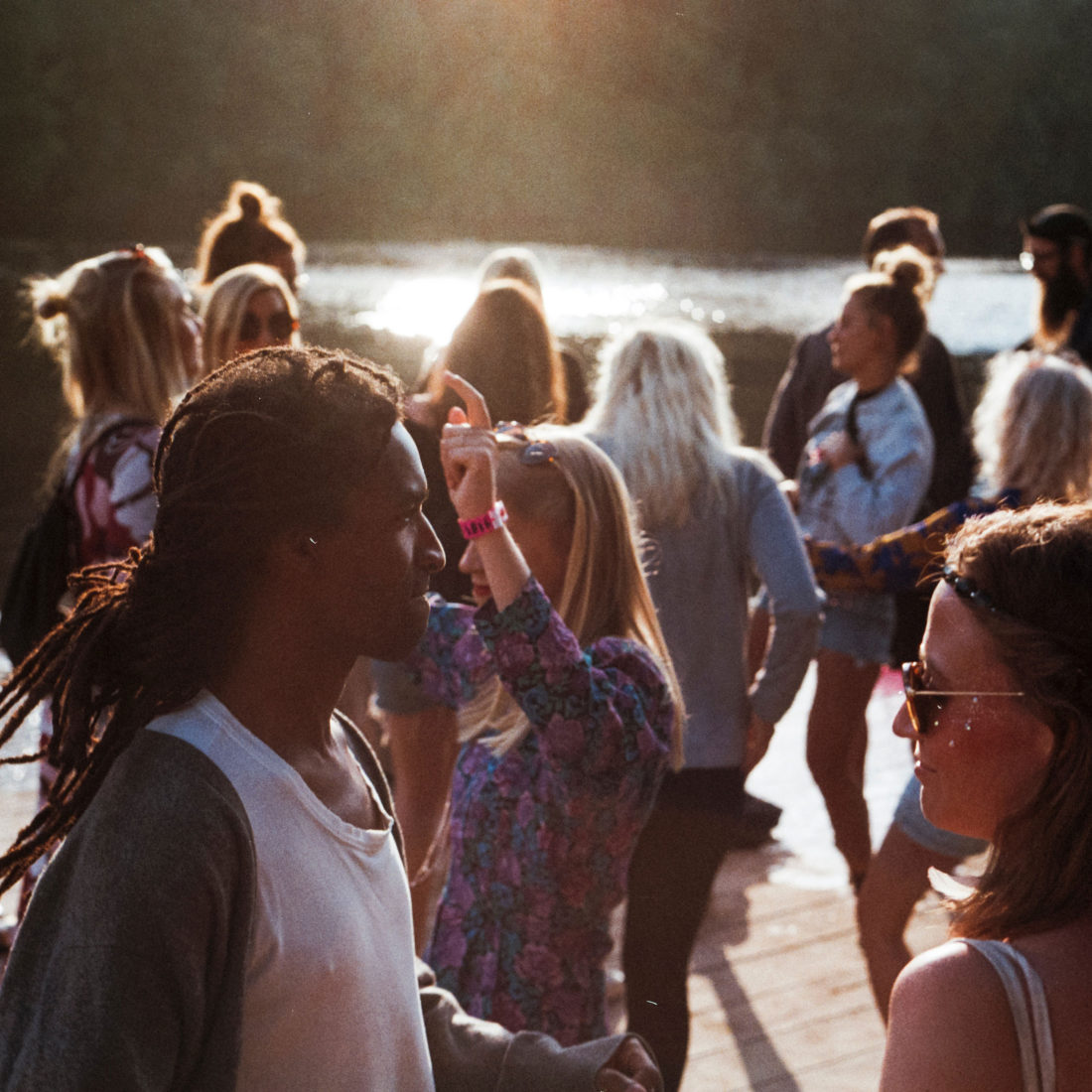 Music is a universal language

Songs serve many different purposes: accompanying a dance, soothing an infant, or expressing love. Now, after analyzing recordings from all around the world, researchers show that vocal songs sharing one of those many functions tend to sound similar to one another, no matter which culture they come from. As a result, people listening to those songs could make accurate inferences about them, even after hearing only a quick 14-second sampling.

“We show that our shared psychology produces fundamental patterns in song that transcend our profound cultural differences,” adds co-first author of the stu dy Manvir Singh, also at Harvard. “This suggests that our emotional and behavioral responses to aesthetic stimuli are remarkably similar across widely diverging populations.”

“Music, and in particular songs, rarely leave people unmoved,” the authors write. “There is something magical about music, and scientists have been trying to disentangle the magic.”

However, the major reason that music arose and persists may be that it brings people together. “Music leads to bonding, such as bonding between mother and child or bonding between groups,” explains Montagu. “Music keeps workers happy when doing repetitive and otherwise boring work, and helps everyone to move together, increasing the force of their work. Dancing or singing together before a hunt or warfare binds participants into a cohesive group.” He concludes: “It has even been suggested that music, in causing such bonding, created not only the family but society itself, bringing individuals together who might otherwise have led solitary lives.”