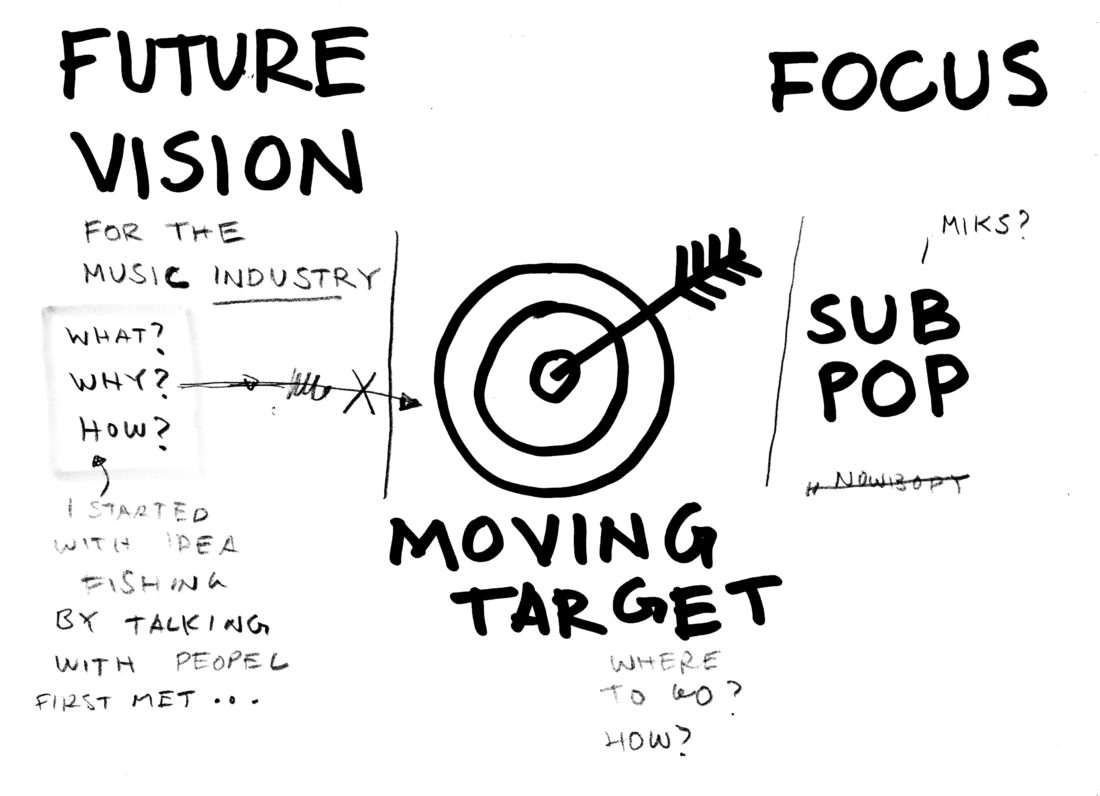 As an second research method i chose an qualitative interviewing. Qualitative interviewing means that instead of big quantity of surveys or anonymous data the people talked with are very carefully chosen so they represent the extreme users on the field. Extreme users are people who are really into the subject at hand or let’s say totally against it. Talking with those well chosen two-three extremes will cover all between. Usually they are more aware, informed or contradictorily ignorant and unaware. So they are very valuable sources of information because they hold more coherent information than the people in between who are usually following the others unconsciously.

“User research is the process of figuring out how people interpret and use products and services.”

For the interview style i chose nondirected interview with some directional questions. It is good tool for ide fishing and to find surprising, overlapping challenges and pain points. It is good practise to use it

“User research interviewing differs from the kind of interview an investigative journalist or a prospective employer would hold. It’s more formal and more standardized, and as a kind of nondirected interview, tries to minimize the perspective of the person asking the questions.” 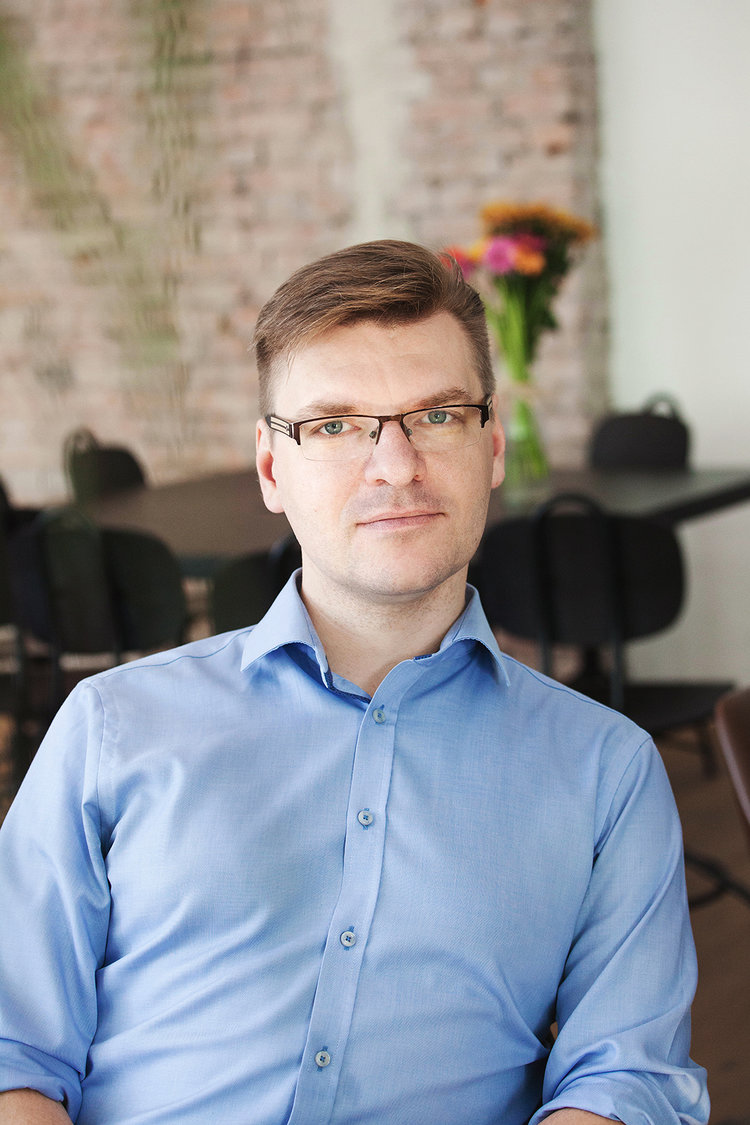 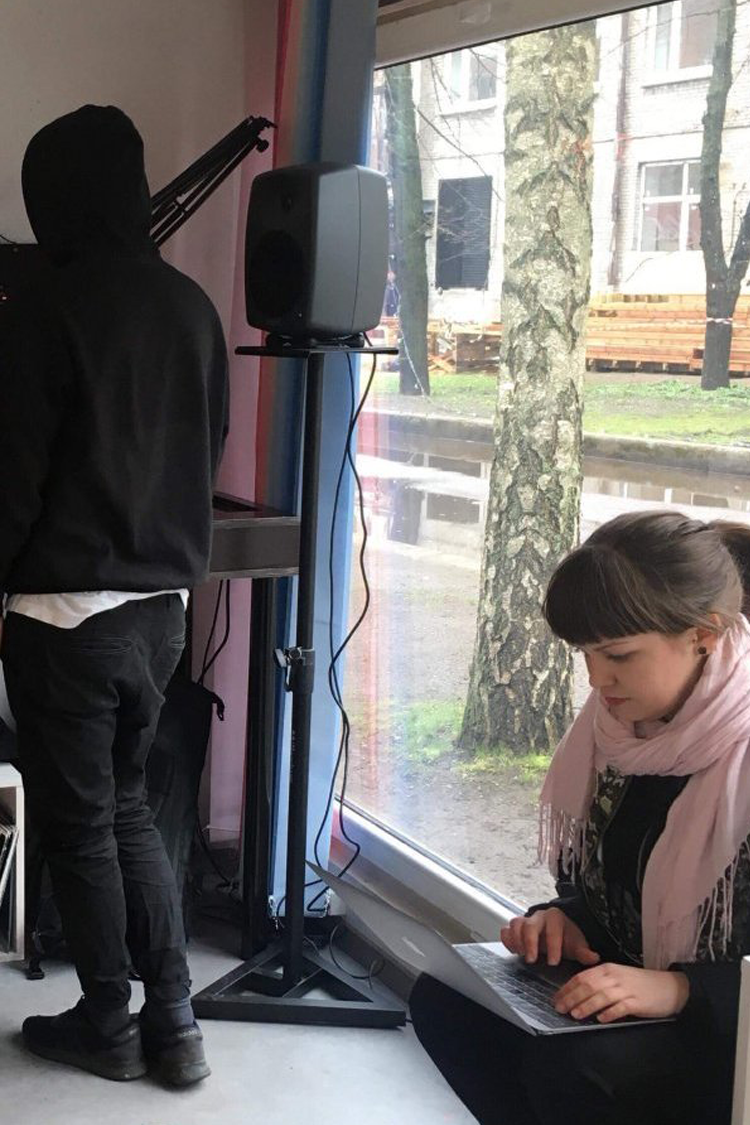 I went out and arranged three meetings with the experts from the field. Virgo director at industry development centre and export office Music Estonia. Natali promotor and manager at IDA Raadio and Tallinn Music Week. Contemporary artists and dancer Henri who were behind legendary noise venue MIM Project studio.

“Music industry is developing. We do not know very clearly where we want to go and where we want to get. Firstly it concerns recorded music business but it affects indirectly also concert and live event management.”

“When let’s say 50 years ago we could look for an example at the UK to see how a music business was set up there and we would tried to catch up with it, but now everyone is moving somewhere but nobody doesn’t know where, which means we’re trying to catch and hit a kind of moving target.”

“The scale is a curve and there is no good idea how to fix it.”

“We are looking for philosophical ideas where the field should evolve.”

“Then there is the knowledge of how to develop talent. There is a layer of freelancers with this knowledge. I guess one moment these freelancers will and the network will emerge.”

“We do not know but maybe the future is there there are co-operation between freelance short-term, project-based teams of many professionals.”

“There will be lots of DIY artists!”

“On the one hand, the marketplace can be more easily accessible but the structures that can help you further have become blurred. For example who are the Spotify Curators?”

“How to be heard on the marketplace where everybody is shouting?”

“Why aren’t the event organizers cooperating with each other? To avoid overlapping events or bring same performer together to the events. Usually performers have different sets and they can play let’s say ambient set at one event and dance set on another.”

“There should be some kind of platform that helps to arrange the nightlife.”

For a desktop research Henri advised to listen an prodcast from IDA Radio where promotors were discussing the topic.

“There should be a better connection between music scenes. It should be a time to move on and start cooperating with other scenes. Doing stuff alone is over.”

“We need to talk with each other. To understand. There should be more cooperation.”

“There should be more communication between scenes. Together is more fun!”

“Venues do not cooperate very often. It is hard to do. I would like to see more of that but how?”