The aim of the project is to develop a future vision concept for recorded music industry. My wider goal is to inspire and enhance the lives of independent artists and service providers. The service can be streaming platform, workshop, network or some other new solution in that direction. Music industry is in the new big cycle of change on philosophical and value level. Many big questions and new challenges have risen. E.g. is the field democratized, what is the future role of and what is expected from the artist, who are the new gatekeepers and how to connect with them etc.?

Todays area of streaming platforms (Spotify, Youtube etc.) music listeners have illusion that recorded music comes for free. They might pay for Spotify monthly subscription but they do not see and value the amount work and effort that has spent to create and produce one individual track. They see it just a part of one big stream. Musicians hard work should be valued and paid accordingly. It would motivate musicians (but showing them that they are valued) to create more good art and as a result on a bigger picture it would enrich the music and cultural scene as a whole.

How might i: “How might i help to bring back connection between recorded music peace and it’s monetized value.”

From one side music market have democratized and everybody have now kind of equal chance to stick out and to be heard but from another side there have never been before so much new music released daily. There is around 20 000 new songs uploaded every day to Spotify alone. So it is super hard to be heard on market where everybody is screaming. Every independent musician with good material should be heard because it would add a lot’s of diversity and it would enrich the music and cultural scene as a whole.

“According to Hypebot.com, a thousand songs are uploaded to Spotify, Apple, Google Music, Napster, Dezzer, and the other streamers every hour. That’s 24,000 songs every day and 1 million tracks every six weeks. Extrapolating further, we’re talking about almost 9 million added to the streamers’ catalogues every year.”

“The good news is that you can find just about any song you could want on the streaming music services. The bad news is that there are at least 35 million songs available. And that number is increasing every single day.”

Forgotify – site that plays tracks that have never listened. 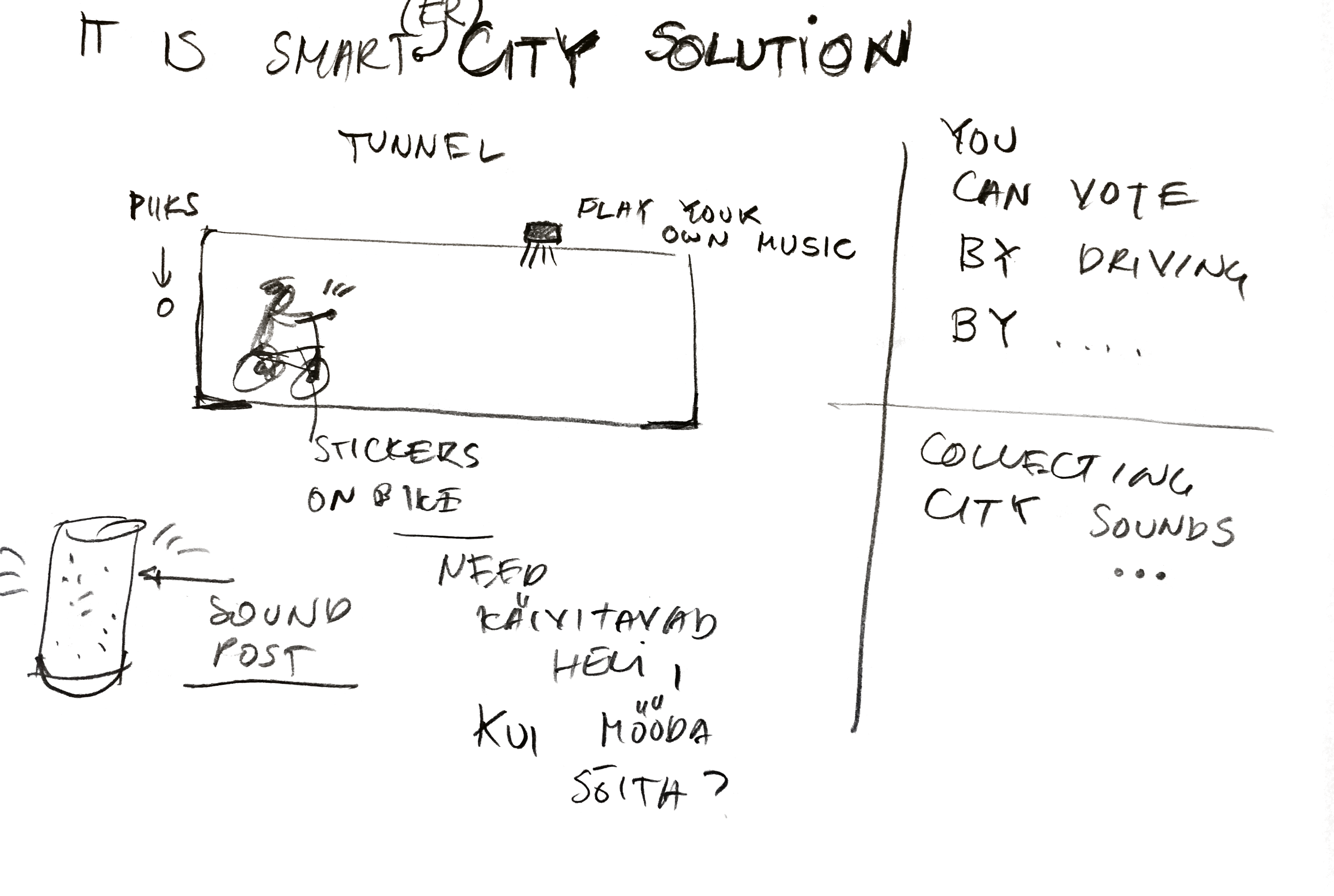 “For the past couple months my Spotify is only playing me music from really new artists with maybe one song or one album a piece and they all sound identical (I can’t take any more breathy sounding girls singing tuneless pop songs). I like a lot of different kinds of music , but the algorithm seems to get stuck very quickly and will only play certain artists over and over again.”

“I don’t listen to Spotify anymore. Music in Spotify sounds all the same! It is specific like plasticine … ”

Youtube and Spotify automated algorithms that automatically select music for you are intentionally creating filter bubbles. They are suggesting you the tracks according to your previous listenings and likes and trying to avoid stuff that may contradict your taste and get you out from the loop. It is profitable for the corporations because they think that it helps them to keep more users on their service platforms but it is very bad from the cultural point of view. Human culture needs diversity to evolve, to provoke and to be free. This kind of bubbling is very bad because it leads to normalization where everything sounds just the same. Normalization is dangerous direction to take because it makes people and masses very controllable. And overall it just makes our life experience just more dull and boring.

… i would need some scientific article/quote here …

Todays internet algorithms have created bubbles of information. Meaning that they are feeding you the same stuff according to previous preferences, readings, likes and listenings. It will keep you in the loop where you find similar stuff that confirms your beliefs and it cancels and avoids stuff that may contradict your taste or thoughts. It is profitable for the corporations because they think that it keeps their customers on their service platforms. But it is really dangerous from the cultural aspect because it creates distorted bubbled worldview showing you only the facts that prove your point of view (canceling most of opposite ones) and creating kind of fake news and echo chamber. The surprising results of the U.S. presidential election in 2016 have been associated with the influence of social media platforms such as Twitter and Facebook.

“A filter bubble – a term coined by Internet activist Eli Pariser – is a state of intellectual isolatio  that allegedly can result from personalized searcheswhen a website algorithm selectively guesses what information a user would like to see based on information about the user, such as location, past click-behavior and search history. As a result, users become separated from information that disagrees with their viewpoints, effectively isolating them in their own cultural or ideological bubbles. The choices made by these algorithms are not transparent.”

“that personal ecosystem of information that’s been catered by these algorithms”.

… i would need some scientific article/quote here …

“It’s easy to build tools to get people outside of their filter bubbles, enable them to go further, see what’s beyond their filter bubble” Guillaume Chaslot, a programmer who used to work for YouTube and Google, built AlgoTransparency.org.

Site that shows how and where youtube will lead you

… to broaden their horizons.